Grant Furlane, Locomobi’s President and CEO, outlines the benefits of the Cloud and big data in the self-storage industry in this informative and thought provoking article in the August 2015 issue of the Self-Storage Magazine.

The article comes as a prelude to an exciting sponsorship of the Canadian Self-Storage Association (CSSA) coming in November 10 & 11, 2015 at the International Toronto Centre Hotel in Downtown Toronto.

As the proud sponsor of the show Locomobi is bringing in long-time Canadian hockey legend; Daryl Sittler, who now sits on Locomobi’s advisory board. Mr. Sittler will partake as a key-note speaker at a dinner hosted in one of Toronto’s landmarks – the CN tower’s luxurious 360 restaurant.

So take a read and expand your horizons… 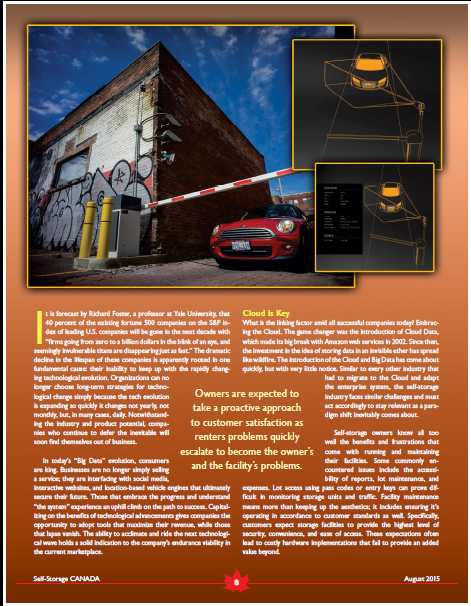 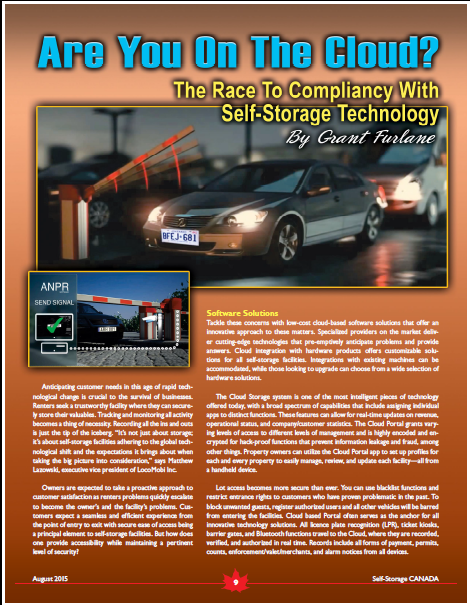 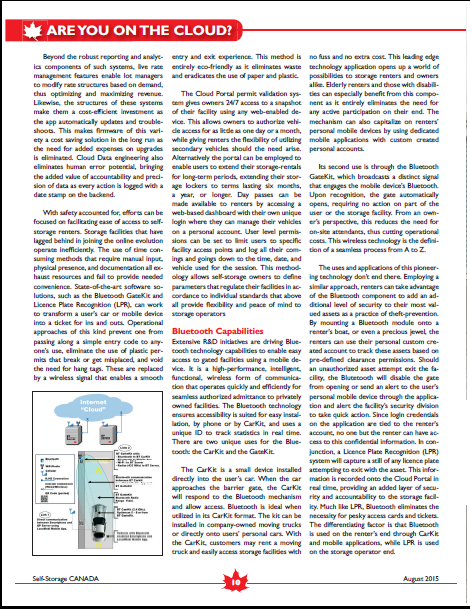 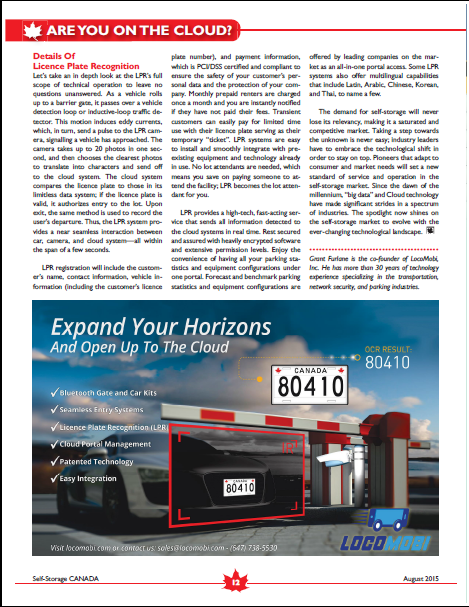