Safe cities of the future: All you need to know to be prepared 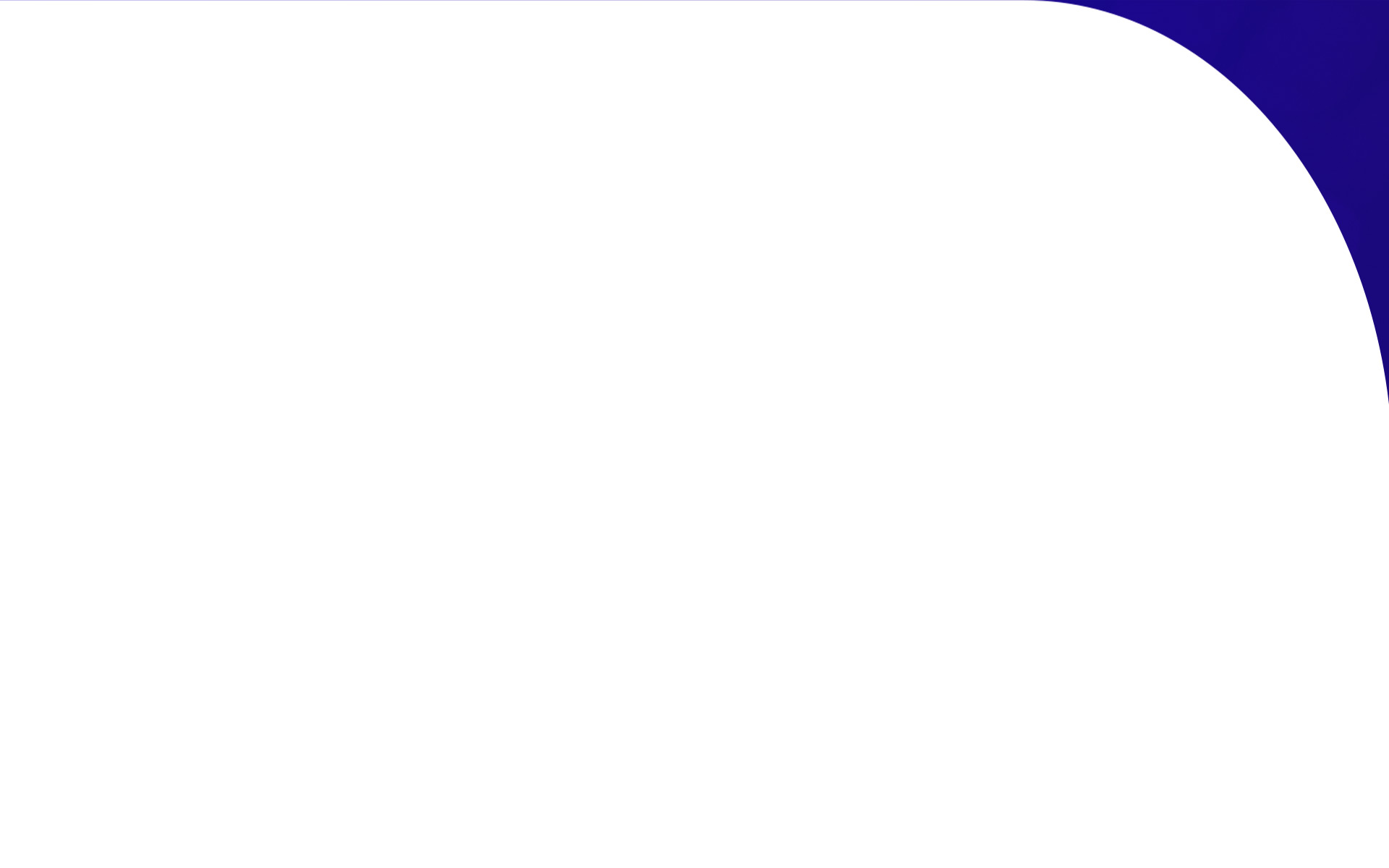 Home » Publications » Safe cities of the future: All you need to know to be prepared 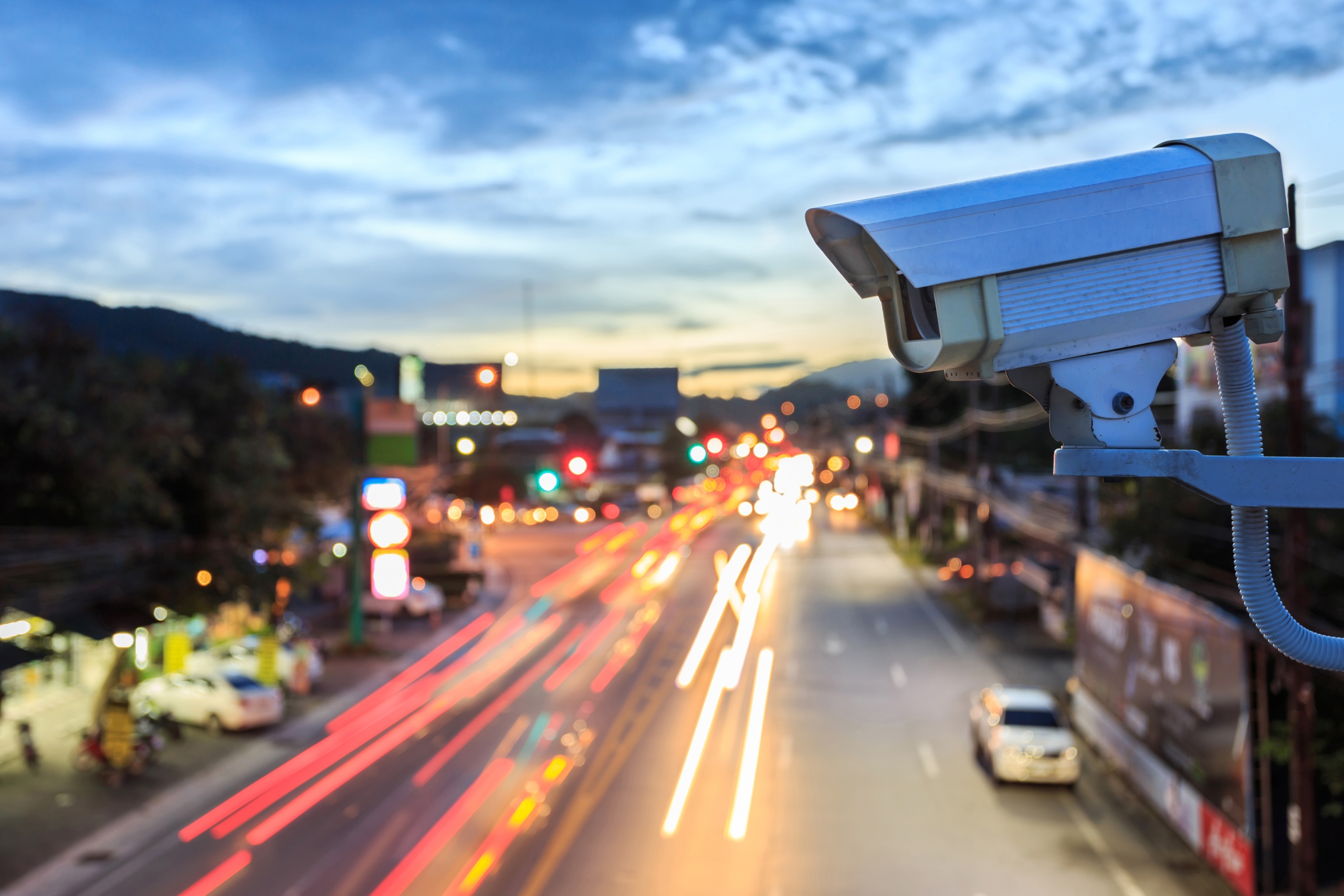 The pandemic showed us the vulnerability of our cities and how unprepared they were in case of a disaster striking. Complacency in times of peace is part of the human condition but we need a better state of preparedness for future crisis events which we know will be inevitable.

Allen Boner is a Canadian expert in crisis management and urban planning who has written many books about preparedness for disaster addressing the lack of an emergency plan in many North American cities. There are literally no plans in place for safeguarding the population and accountability is non-existent.

Countries such as Japan have plans in place to evacuate their citizens. Japan has a SHAKING ROOM to mimic an earthquake. Allen asks what can we do in North America to get on a survivalist footing. Part of the problem is the lack of communication between cities. As he puts it, this is yoyo time, as in you are on your own.

During the late ‘70s and early ‘80s, defence money was funnelled into disaster preparedness. That all ended with 911. When Covid hit, cities were sorely lacking in civic regulations to safeguard their citizens. It is required to write an emergency plan, but many are incompetent and out of date. In fact, local government should not oversee emergency planning.

Some cities have tried, Kansas City for one has tracked the volume of people residing on a seasonal basis and knows how many it needs to be prepared to care for. There is even a plan for pets. Sacramento knows the volume of rainfall that will disrupt traffic and has diversion routes in place.

Canada falls short on urban disaster plans and Allen suggests that the citizenry must get proactive before an actual event strikes. One thing people can do is have a 72-hr. kit with basic supplies for family members. Do your kids go to school with ID’s? Are your passports and important paperwork in a handy folder?

Mobile gas distribution trucks for people stuck in traffic trying to flee are essential as are alternative transportation routes and traffic distribution. Many transit systems have been shut down which could help in times of evacuation. Japan again is a model with vehicular escalators in place.

A city can be defined from as few as 200 people to 100,000. The needs vary accordingly. Then there is the difference between the global north replete with green space and AI and the global south where lack of toilets is a big issue. The developed world will have answers to disaster preparedness impossible in the undeveloped world.

In the global north, the evolution of the smart city will have the infrastructure in place to manage a large population in crisis. High tech will have planned for transportation and pre-designated evacuation routes and have medical and security staff on standby.

Pakistan is a present example of what will happen in the undeveloped world when inevitable natural disasters because of global warning strike in a poor country. The lack of fresh water will lead to death and disease as much as flooding.

The world’s population is fast becoming more urbanized and more than half of them are living in slums. This is projected to grow to 67 percent by 2050. This may be a global south problem, but the displacement of millions of people will impact everyone. We are already seeing it.

A new approach is needed to address this disaster waiting to happen in urban areas. Increased training, infrastructure, and competent people on the ground are needed for the coming storm of urban disasters. Alternative approaches will have to be put in place with first-world understanding to address the third-world need.

So what to do? People need to take the initiative and demand that cities update their plans for crisis management. Address the water supply, and make sure there is a plentiful and accessible source. Go to city meetings and ask where to go in an emergency. Put the issue in front and center and wake the politicians up. Make sure there is a plan in place for you. Don’t wait until disaster strikes.

The smart cities will be so very environmentally conscious that they will be geared toward healthy living. More people died during the pandemic of air pollution than during the actual pandemic. Every preparedness counts. management is our responsibility. Clean transportation in cities will go a long way in keeping people healthy.

People need to get mad to get things done. Getting out on the street and being heard seems to be the only thing that wakes politicians up. The pandemic should be your inspiration. We can and should do better. Get thousands of procurement officers making plans now not when it is too late. The future of disaster management is our responsibility. 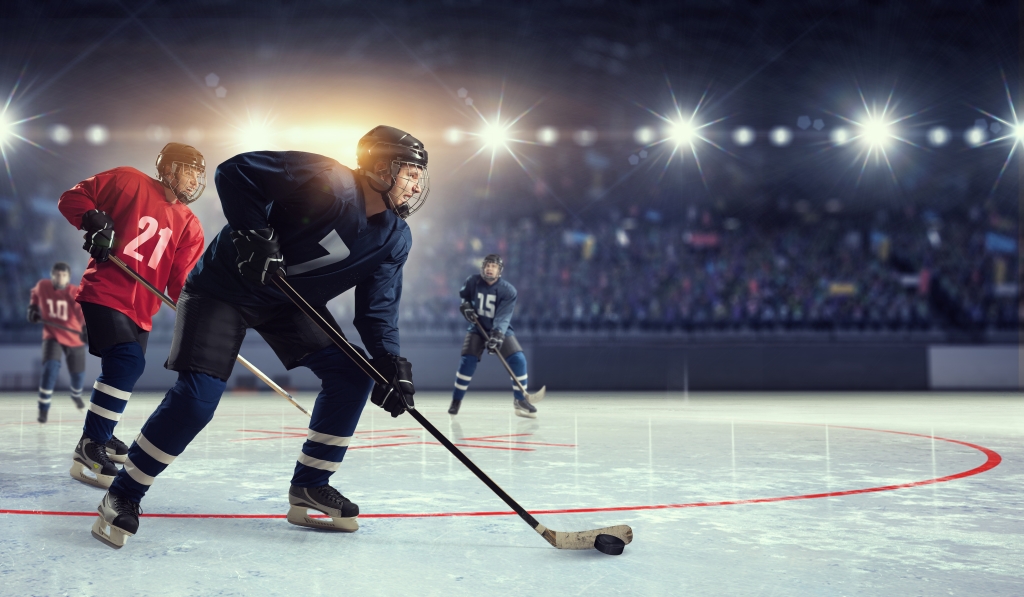 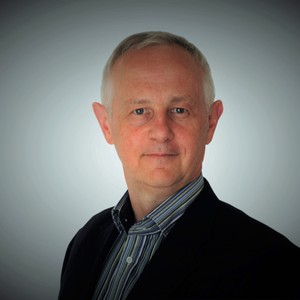 Read More
The Future of Robotics in the Smart City: A Preview for 2023 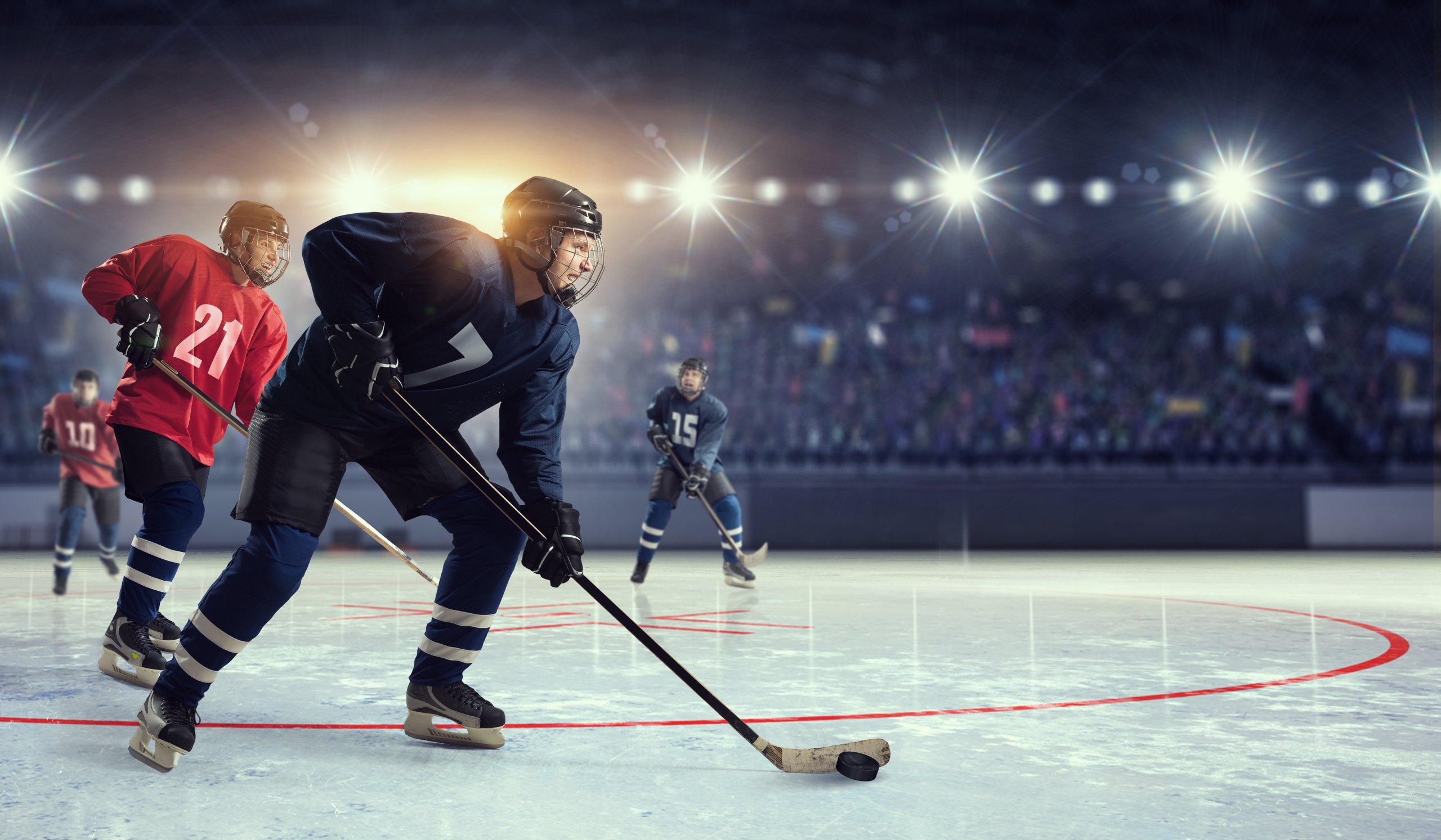 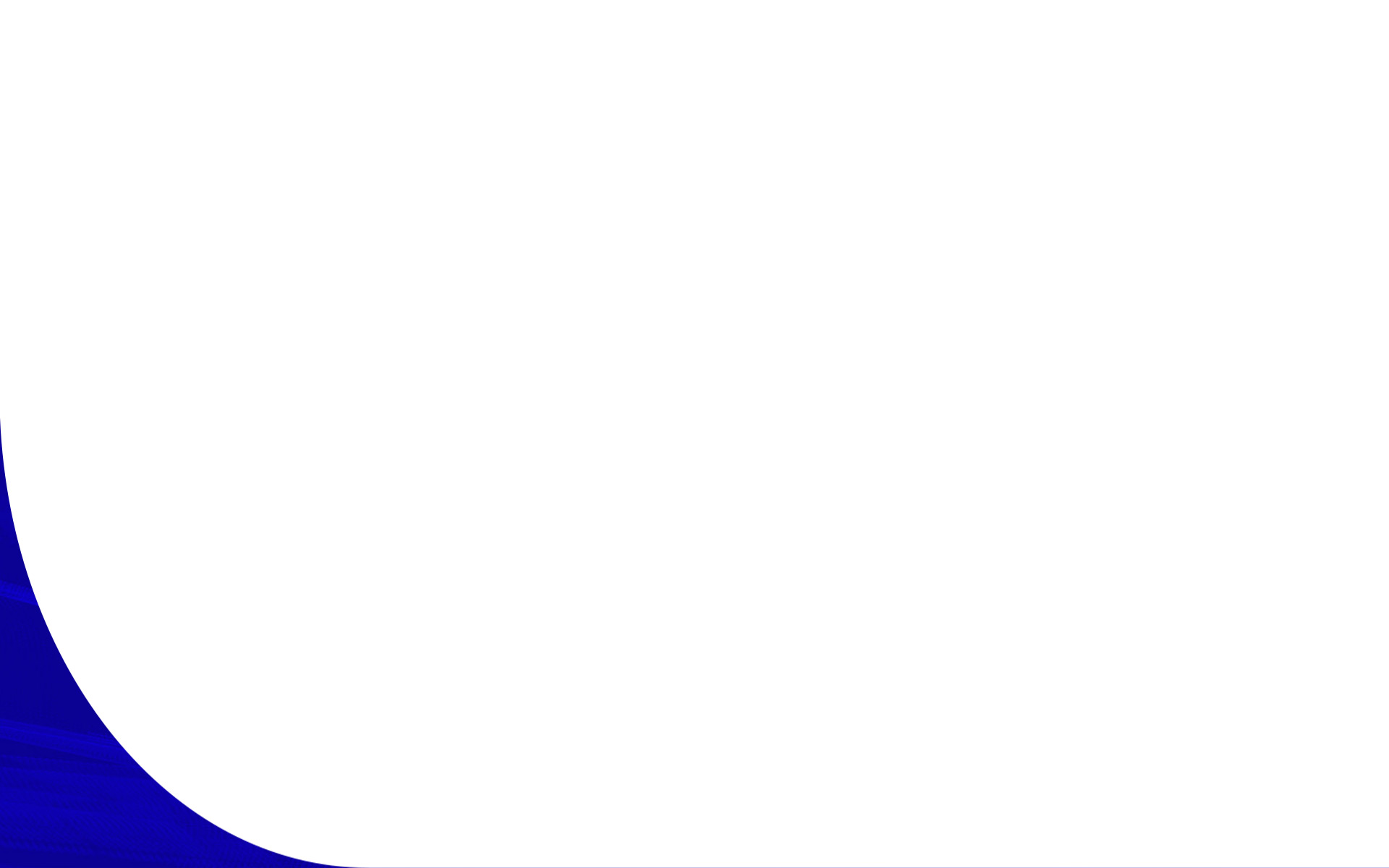