We are pleased to announce that Ted Maulucci, Founder of SmartONE Solutions Inc., will be the next guest speaker on TheSmartCity.Blog podcast on July 14th, 2021, and will talk about the Smart Community Defined – finding the right technology, business model and strategy.

Ted Maulucci is the President of SmartONE Solutions Inc., a company committed to advancing the digital living experience in communities. Mr. Maulucci assumed the role of President at SmartONE after a 26 year career as the Chief Information Officer of a leading Toronto based multi-family real estate developer. He is recognized for championing the development and execution of the first smart community in the Greater Toronto Area.

Mr. Maulucci has an undergraduate degree from the University of Toronto in Mechanical Engineering and a Masters in Business Administration from the Schulich School of Business with a specialization in Real Property Development.

Mr. Maulucci is passionate about contributing and advancing innovation across Canada through partnerships and collaboration.

He has been recognized with several international and local awards for IT leadership, IT application development, smart buildings, and social contribution.

Some notable leadership and innovation awards are the “Top Ten Best in Class CIO’s in North America” by Computerworld, two “CIPA Gold Award of Excellence” for application development in the real estate industry, and the Mid-Career Award from the University of Toronto for impact on an industry in an engineering career.

Mr. Maulucci’s efforts in smart and connected communities has garnered multiple Digie Awards from the Realcomm association for innovations in multi-family real estate. He also received a “Lifetime Achievement” award, which is awarded to an individual that has caused a major shift in the industry. In 2016, he was named the Private Sector Canadian CIO of the Year in 2016 for his work on advancing smart and connected communities. 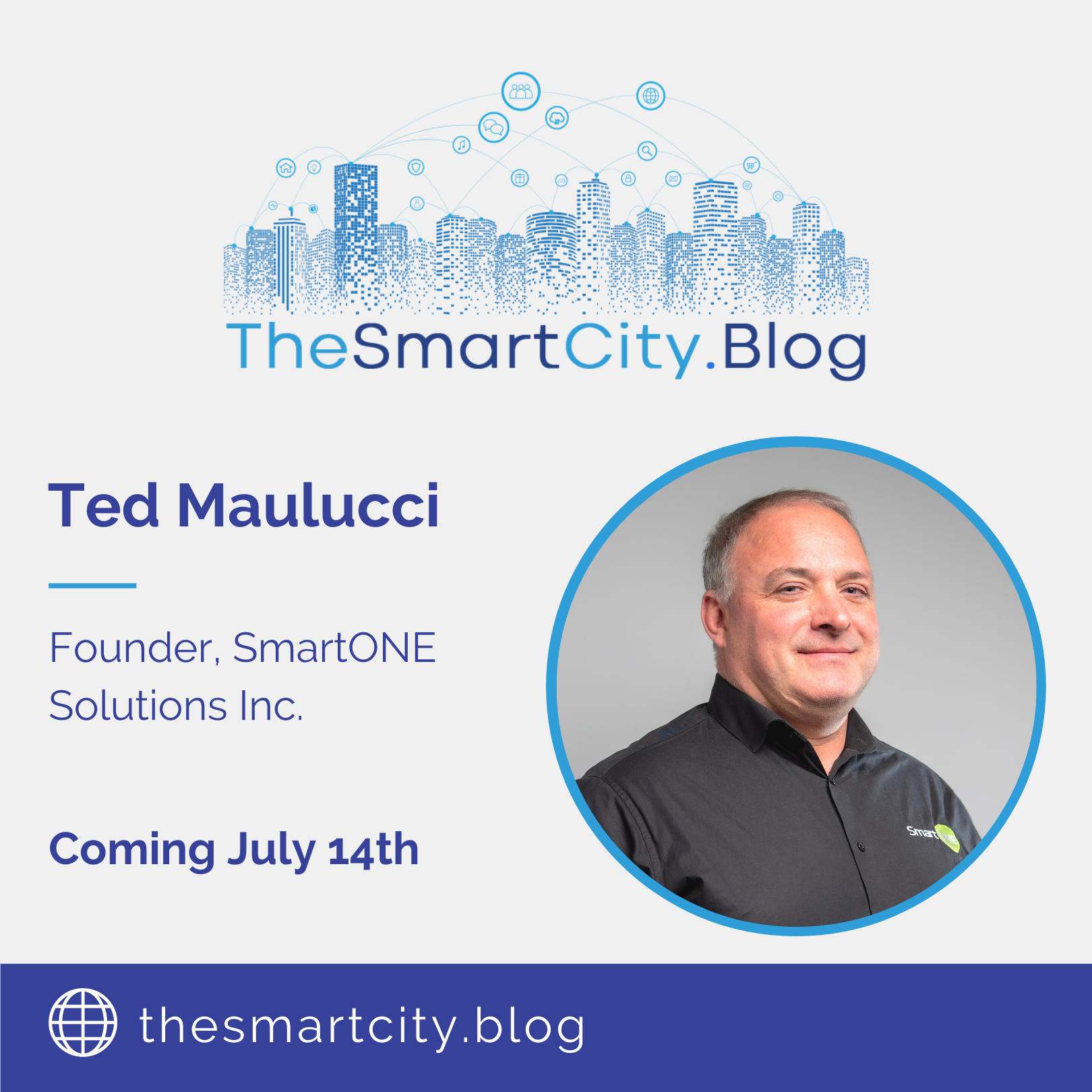 Join and Co-Hosts Alan Cross & Grant Furlane as they discuss the Smart City Journey on July 14th, 2021, at TheSmartCity.Blog!