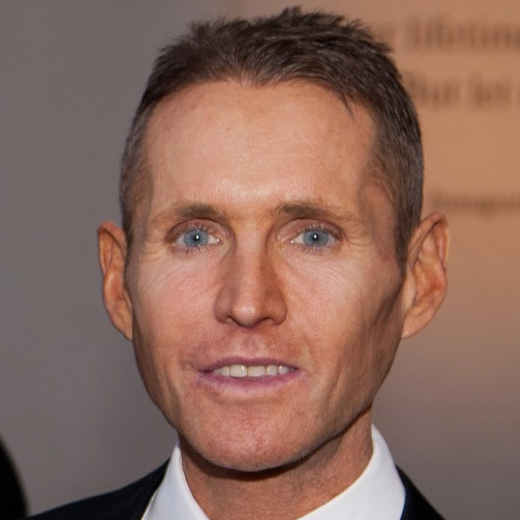 LocoMobi, Inc. is proud to announce that Stephen Kennedy Smith has joined their advisory board.

“I am very pleased to announce that Stephen Kennedy Smith has joined our board of advisors,” says Grant Furlane, President and Co-Founder of Locomobi, “the Kennedy legacy speaks for itself and Stephen is a reflection of these strong core values.”

Stephen Kennedy Smith received his B.A from Harvard University, J.D. from Columbia University, and M.Ed from Harvard University School of Education. After law school, Mr. Smith served as an assistant district attorney in New York. He later joined the staff of the Senate Judiciary and Foreign Relations Committees. After leaving the Senate, Mr. Smith worked at Conflict Management Group; a nonprofit associated with Harvard Law School, and taught in the advanced program on negotiation at Harvard University Law School. As part of his work at Conflict Management, Mr. Smith consulted with global clients including the Organization of African Unity, the World Bank, the Inter-American Development Bank and the parties in the Irish Peace process. Mr. Smith is a three-time recipient of the Danforth Award for excellence in teaching at Harvard University and is also the winner of the Lyndehurst Foundation Prize for social and artistic achievement.

For the past twenty years, Mr. Smith has been on the Kennedy board of Joseph P. Kennedy Enterprises, the Kennedy family investment office. He has delivered keynote presentations at the annual conferences of the Family Firm Institute and the Family Office Exchange– the two major family business organizations. He has also served on the board of the John F. Kennedy Library, the Robert F. Kennedy Memorial, Citizens Energy, the Northeastern University School of Public Policy, and INCAE Business School and the advisory board of the Joslin Diabetes Center at Harvard Medical School. He is a Fellow at the International Economic Alliance, an organization dedicated to promoting innovative international trade.

As a partner and advisory board member, Mr. Smith is actively involved in a number of medical and green technology businesses, including Emlink, which develops, designs and manages sustainable technology; The Marwood Group, a healthcare-focused strategic advisory and financial services firm; and Pear Therapeutics, a medical software company.

Mr. Smith was Deputy Campaign Manager for Senator Edward Kennedy during his Presidential and Senatorial campaigns, Youth Coordinator for the campaign of Mario Cuomo, served on the New England Steering Committee for the Obama presidential campaign, and continues to be active in Democratic politics.

For more information please contact Kristen Furlane at kristen@locomobi.com or (647) 738-5530.

Prominent Banker and Bill Gates Foundation Award Winner Luce Veilleux Joins...
Scroll to top
We use cookies to ensure that we give you the best experience on our website. If you continue to use this site we will assume that you are happy with it.Ok