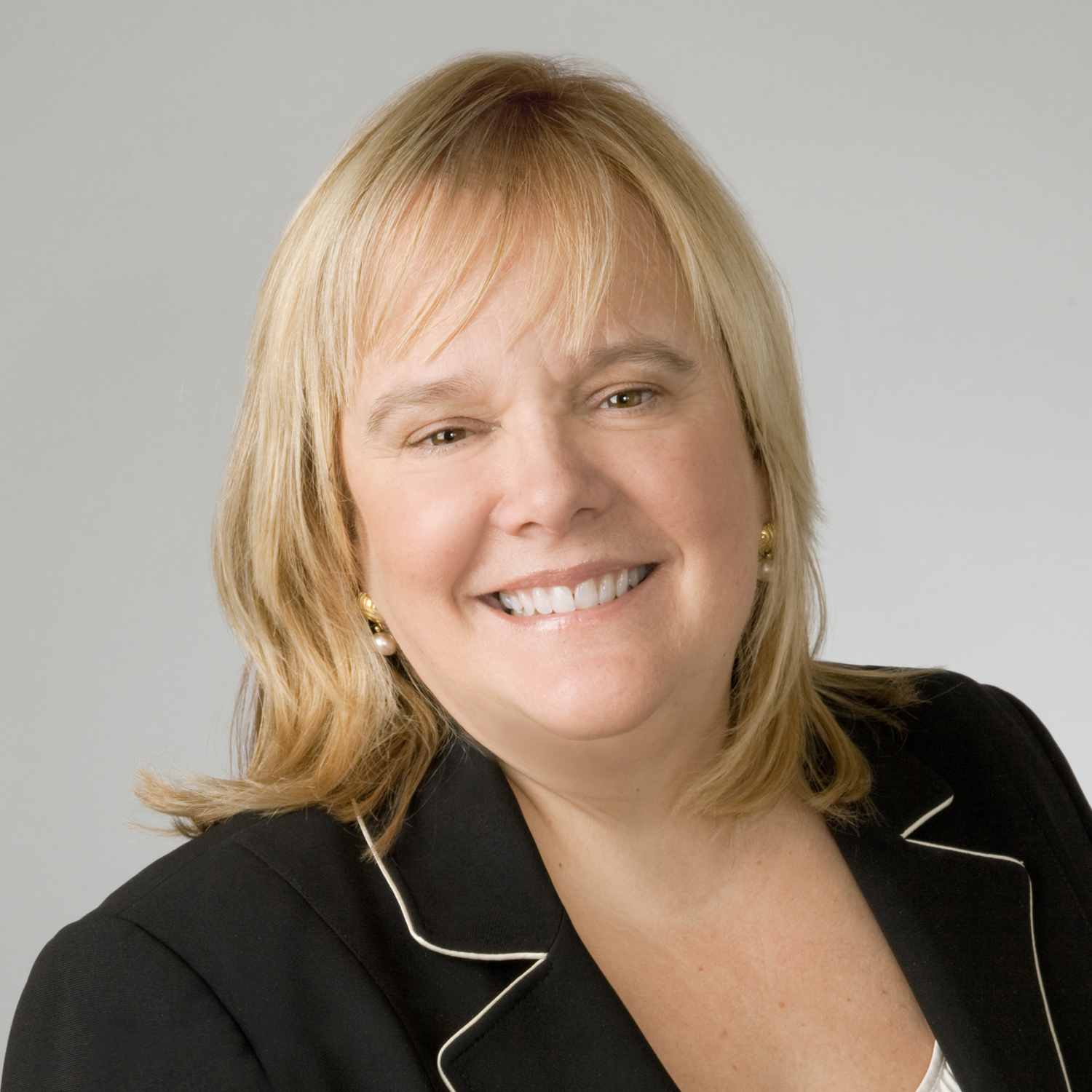 LocoMobi are pleased to announce Luce Veilleux has joined the LocoMobi Board of Advisors.

“It is with great pleasure we welcome Luce Veilleux to our advisory board,” says LocoMobi President and Co-Founder, Grant Furlane. “Having our sights set on expansion in international markets allows us to tap into Luce’s incredible experience in the Americas.”

Luce Veilleux’s career as a senior financial services executive has been distinguished by breakthrough initiatives in payments, automotive lending, and database marketing. As SVP of Retail Products at Scotiabank International, she launched the first mobile wallet in the Americas, Tcho Tcho Mobile, which was publicly acclaimed by Bill Clinton; it won the Bill Gates Foundation Award, among other global accolades. She participated in more than 20 due diligences, resulting in the acquisition of 11 different banks in Latin America and Asia, and launched a new automotive lending model for Latin America.

While CMO at Aeroplan, Ms. Veilleux renegotiated the CIBC co-brand card contract, resulting in an incremental $100MM annual revenue and $1.3B over the life of the agreement. She ushered in the era of big data at RBC while heading the cards and marketing divisions, and launched Avion, Canada’s leading credit card.

Most recently, she has sat on boards and acted as an advisor in the entrepreneurial space for Yellow Pepper, MoPals, and MarsDD. She is a past member of the boards of the The Children’s Aid Foundation, Scotiabank Chile, the MasterCard Latin American Advisory and the Canadian Marketing Association. Ms. Veilleux holds an MBA from the University of Western Ontario and a Bachelor of Commerce from McGill University. She has three children and is fluent in English, French and Spanish.

For more information please contact Kristen Furlane at kristen@locomobi.com or (647) 738-5530.

Keep Your Weekend Long & Your Parking Payment Short
Scroll to top
We use cookies to ensure that we give you the best experience on our website. If you continue to use this site we will assume that you are happy with it.Ok