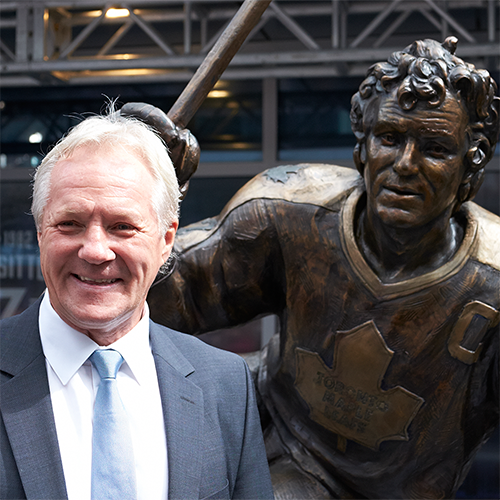 Hockey Hall of Fame member and LocoMobi ambassador, Darryl Sittler, garnishes the ultimate recognition when he was added to that prestigious list after organizers of the Canadian honour unveiled the 2016 inductees at a midday event in Toronto on Tuesday.

Darryl played 15 years in the NHL and is committed to community health and wellness. Darryl represents Maple Leaf Sports and Entertainment as a Community and Corporate Partner representative and is an ex-office Director of their Foundation for children.  He is an active member of the Board of Directors of several publicly traded companies and supports a number of charities including Special Olympics Canada and Colon Cancer Canada.

Darryl Sittler holds the NHL record for most points (10) in a single game. Darryl set that record on February 7, 1976 and it has stood for 40 seasons.

Australia Patent and Trademark Office Awards LocoMobi Official Patent For QuickPay...
Scroll to top
We use cookies to ensure that we give you the best experience on our website. If you continue to use this site we will assume that you are happy with it.Ok